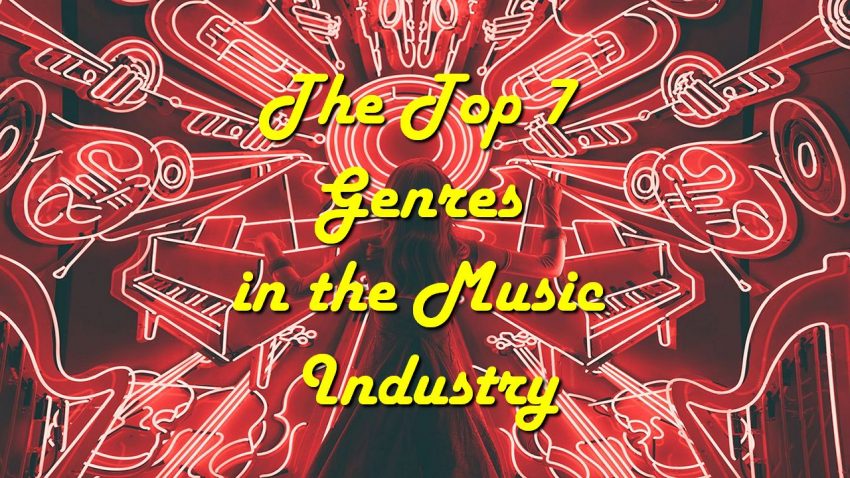 Are you looking for a new and fun music genre to enjoy? Here are the top 7 genres in the music industry. Look through the list and gain an extremely pleasant listening experience. 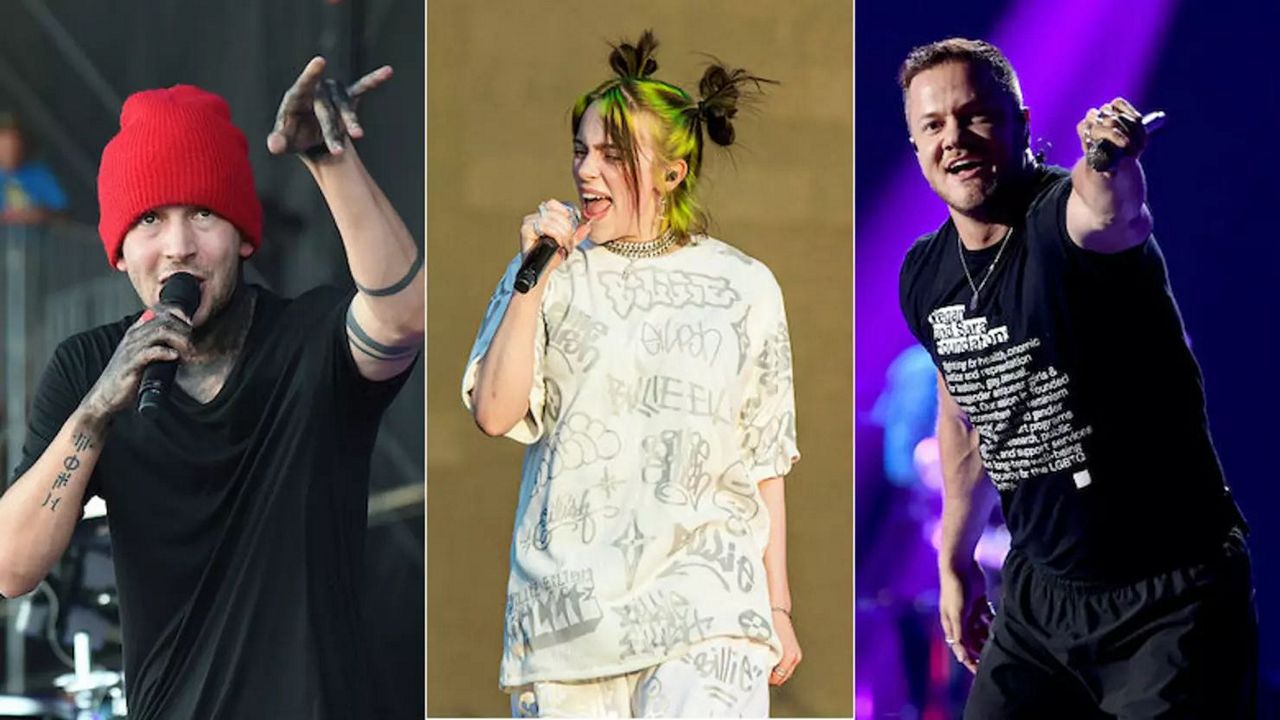 It is a kind of music in which bands or singers combine pop and rock with an alternative feel. Radiohead is the most well-known band that plays this style, but Coldplay and U2 have also had success with it. It is a broad genre with numerous sub-genres, including indie rock, which is close to alternative but distinct enough to be classified as such. 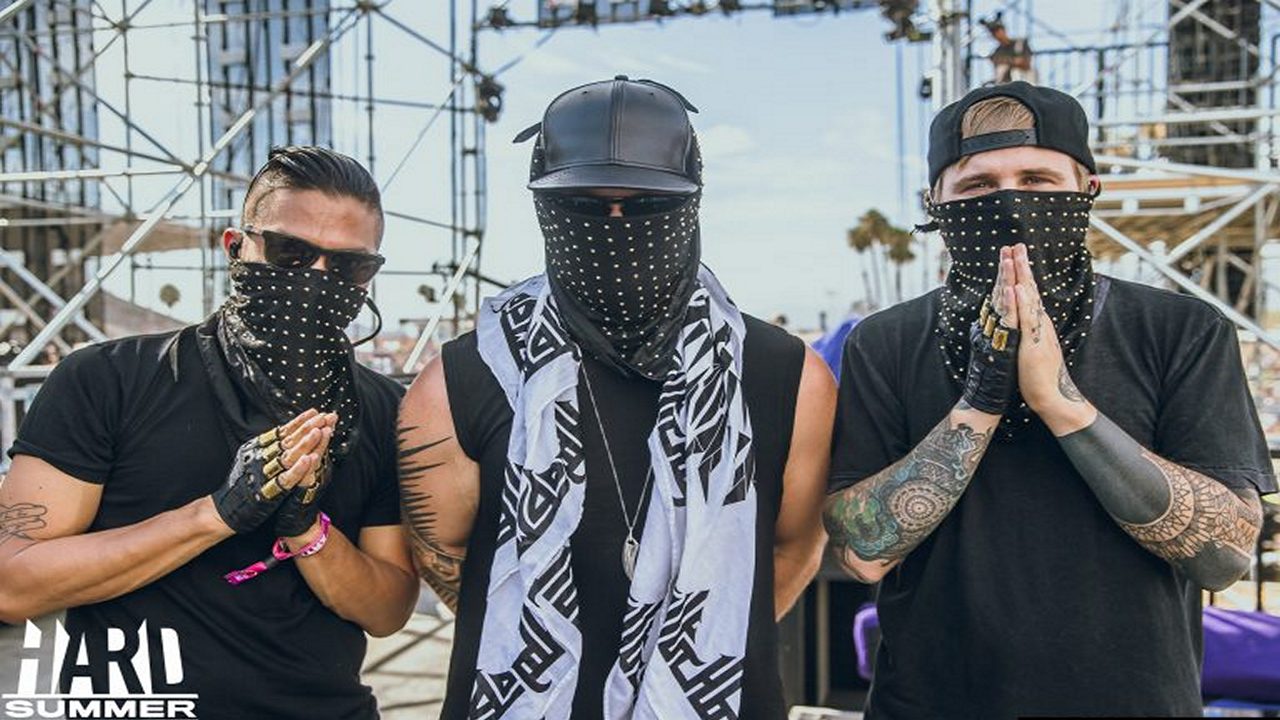 Glitch hop is a genre created by DJs and producers, such as Hudson Mohawke and Flying Lotus. It consists of short phrases, samples, ohs, and ahs. Glitch-hop is noted for its complex rhythms and mixes – despite the fact that it takes its name from the glitch sound. It is popular because of artists like Kid606 and Prefuse 73 and is often associated with abstract hip-hop. 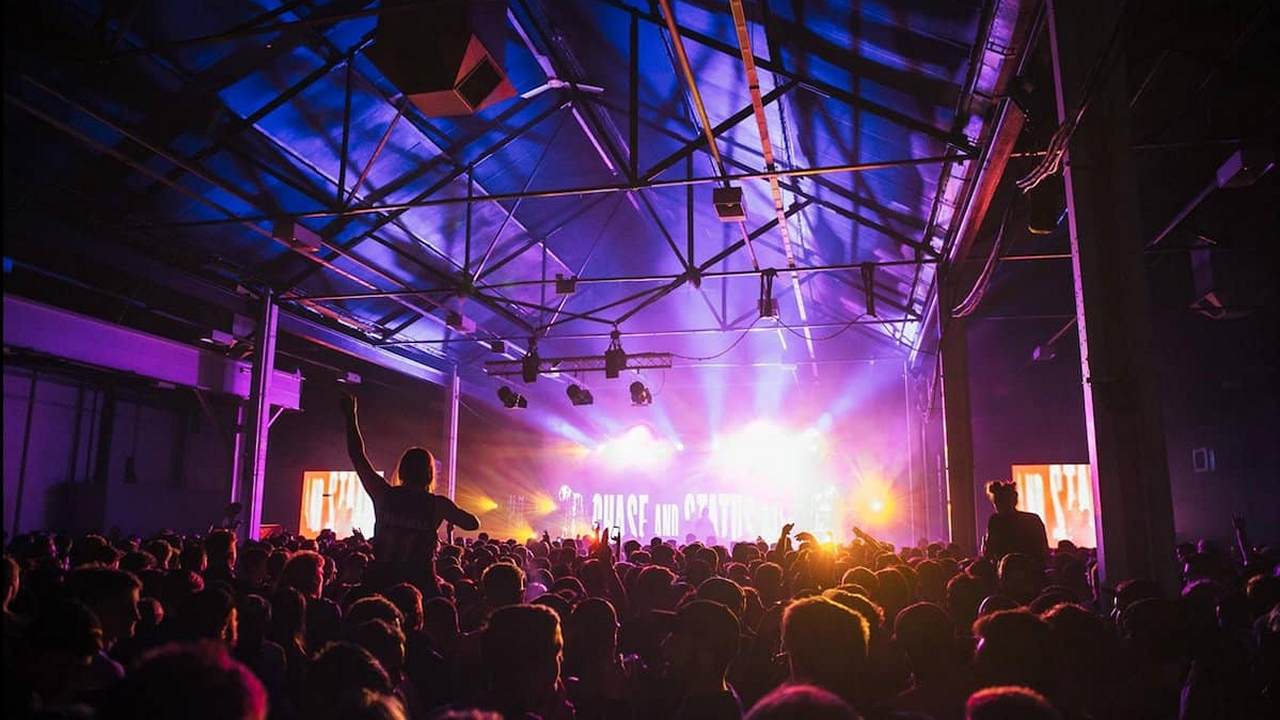 It is a genre that has its roots in the United Kingdom, UK. Artists such as Tipper have helped to popularize it. Fast beats define the genre, with many drum and bass compositions clocking in at 150 to 180 beats per minute. Pendulum, for example, tries to go above this, experimenting with roughly 230 bpm. Drum and bass became popular in the 1990s, but according to BBC Radio 1 DJ Zane Lowe, it is only now it’s becoming mainstream. 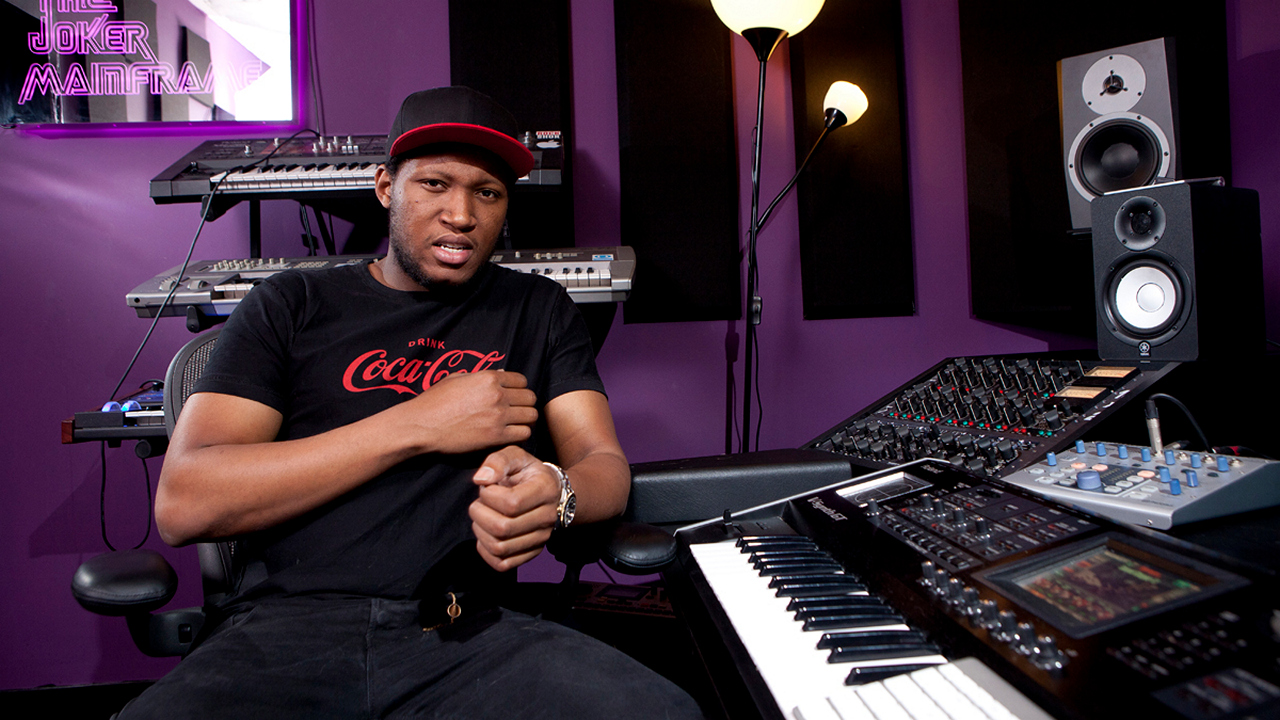 Dubstep is a genre that originated in South London. It uses distorted sounds and basslines to create heavy, dense tracks. The genre has gained popularity at the expense of other genres such as drum and bass, emerging onto the top 40 charts in 2008. Dubstep artists such as Skream use electronic music to explore themes of sociocultural commentary and postmodernism. 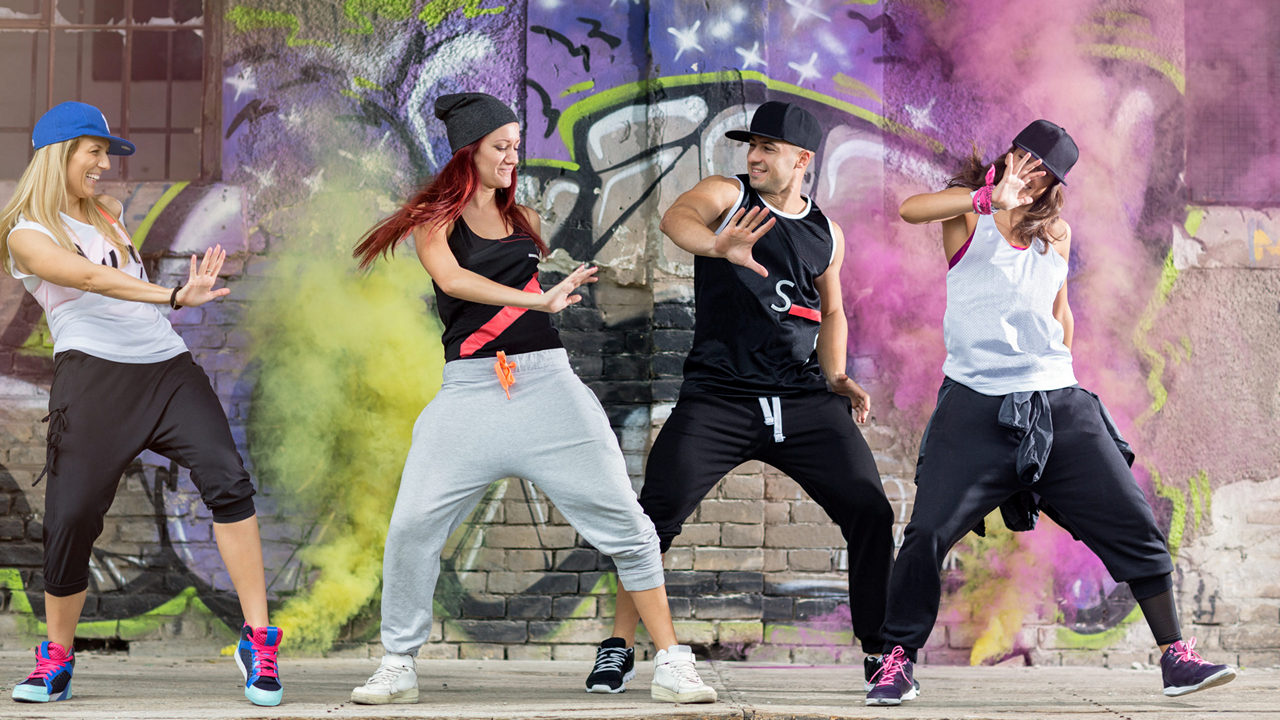 Hip-hop began in New York before spreading around the world over time. It has existed for decades and is currently considered one of the most popular genres in music. Gangsta rap is a popular sub-genre of hip-hop distinct from other hip-hop groups such as Niggaz with attitude. Both artists use strong rhymes and beats, but there is no clear speech—which often contains violent, often sexist aspects inside the tunes. For example, NWA’s, Fuck Tha Police was a response to police brutality and racial inequality. 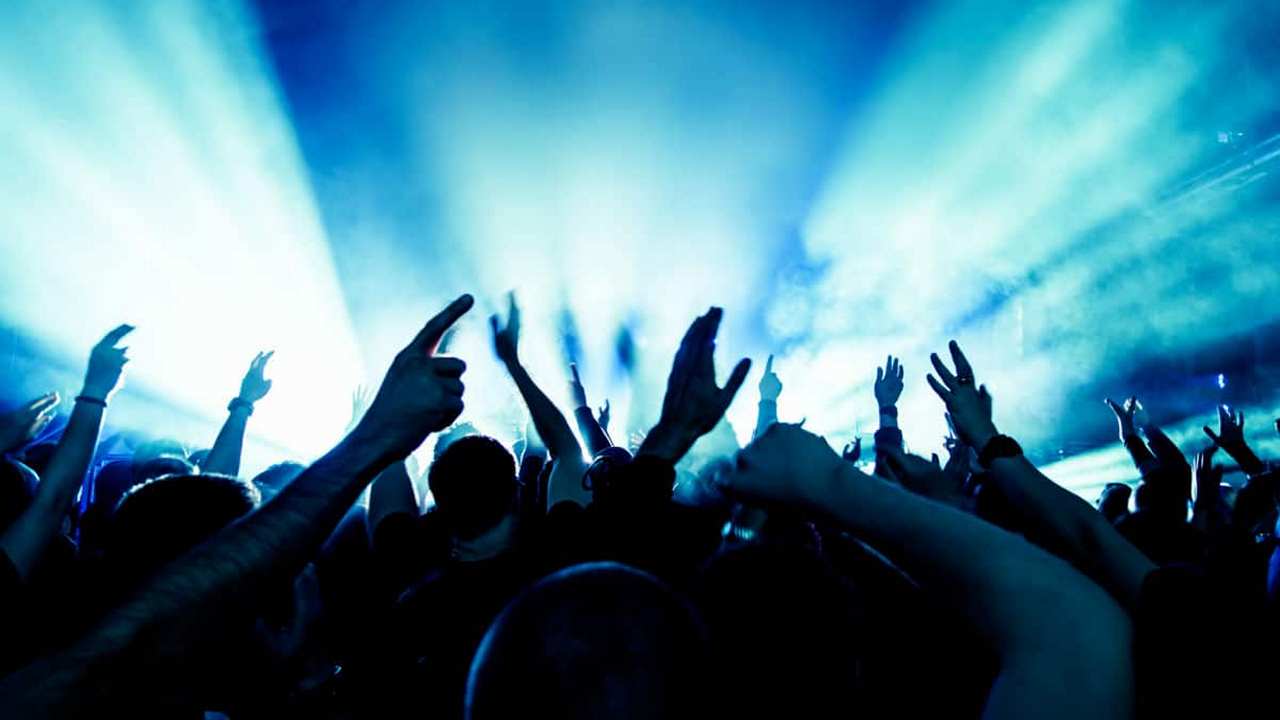 Trance is a genre built by DJs and producers such as Above and Beyond. The genre began in the 1990s and has become popular for its fast beats and uplifting sounds.

Trance is also known for its female singers, or vocalists, who sing warm-sounding lyrics about positive emotions. The genre is the most popular form of club music in Europe. 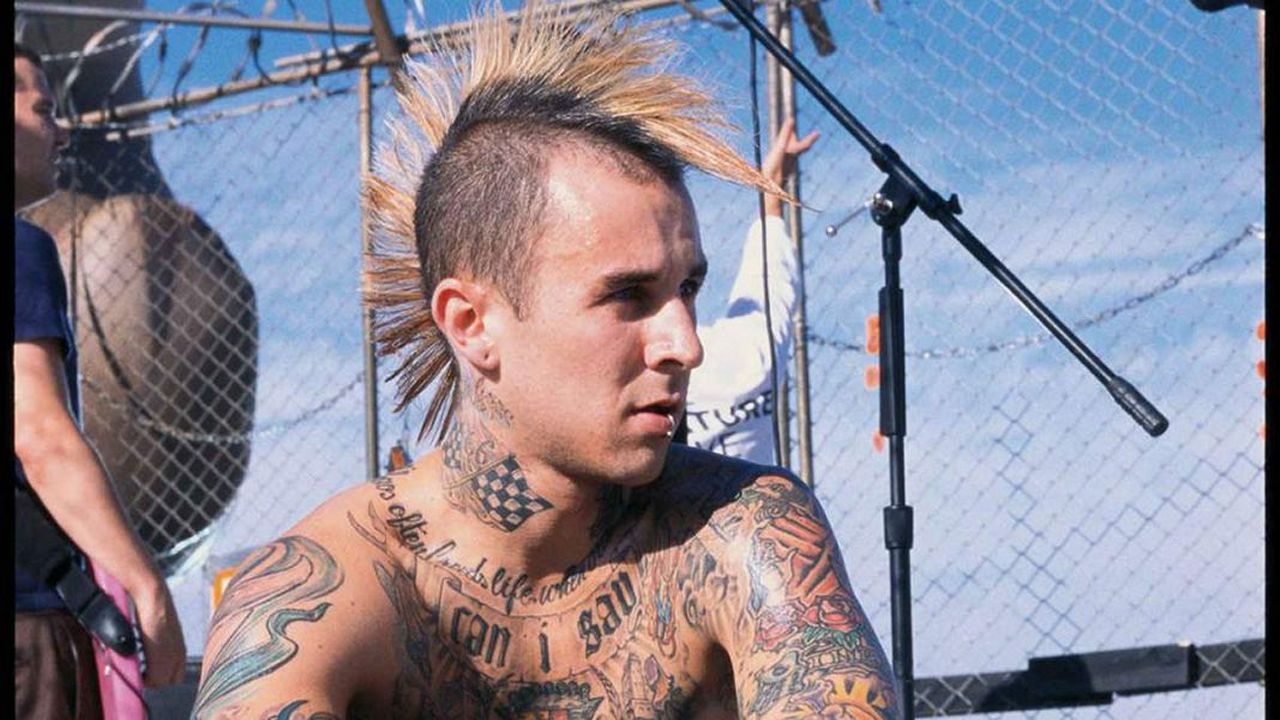 It is a subgenre of rock n roll. It uses fast tempos, distortion, power chord singing, and repeating choruses. The most famous punk musician is probably The Sex Pistols, with their rebellious attitude. Punk is about being influenced by the idea of nonconformity, especially the middle-class conformity of the 1950s.

The genre has also influenced several other music genres outside of punk. For example, post-punk was modeled after punk bands like The Clash. The genre criticizes society and any other desirable thing, from religion to organized crime.