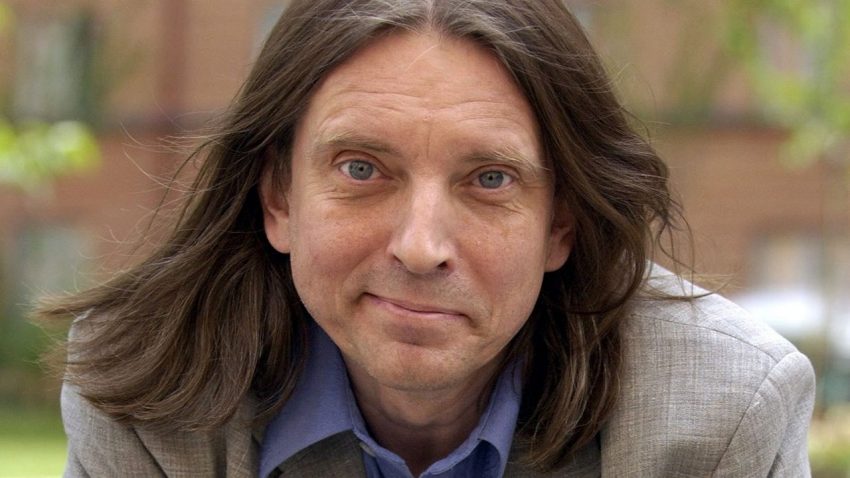 Dan Hylander, born in Malmö, is a Swedish songwriter, singer, producer, and guitarist. He is considered to be one of the talented and outstanding in the field celebrities in Sweden and is even well-known beyond its borders. The musician can boast of having numerous fans, and for the latter, we have unpacked some thrilling details about Dan Hylander’s life below. 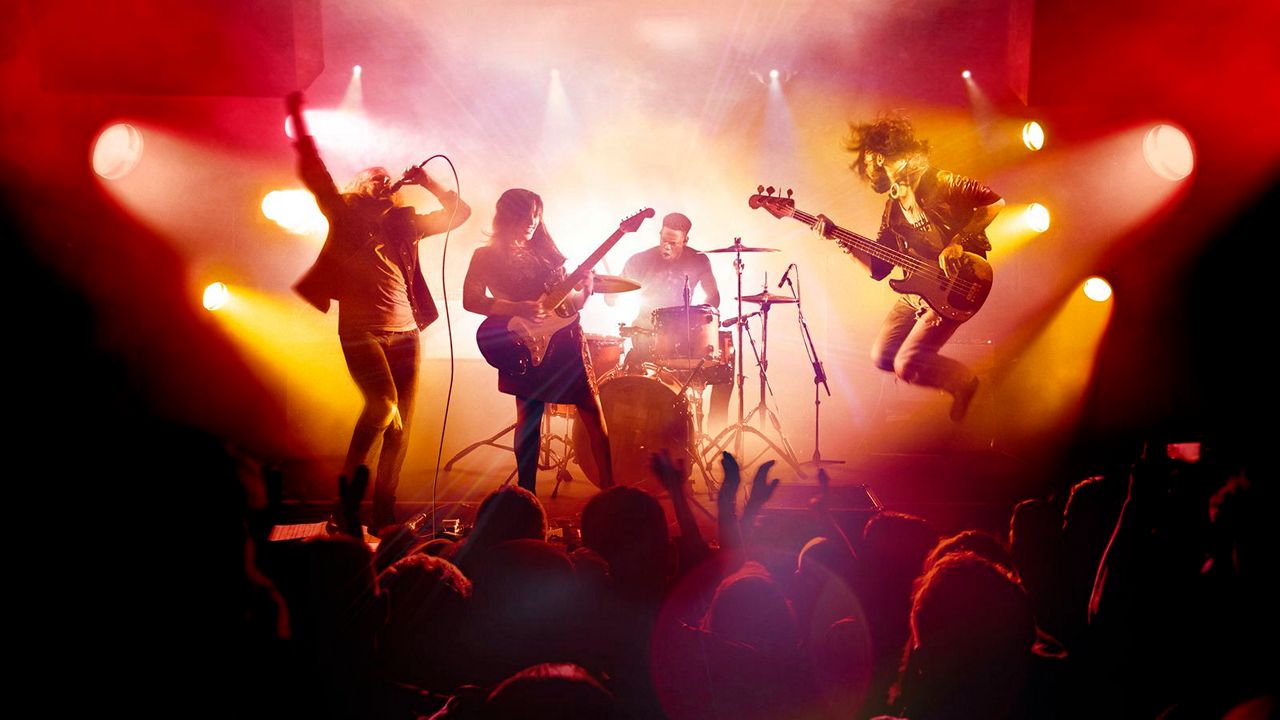 Hylander made his debut in 1962 as Santa Claus in the Christmas calendar Storskogens tomtefamilj.

In the 1970s, he formed the rock group Raj Montana Band, which developed into his and Py Bäckman’s joint band. He was also involved in the formation of the Amalthea record company in 1977.

In 1978, the debut album Raj Montana Band was released and became a great critical success, as its follow-up, the now-classic Döende Oskuld from 1980. 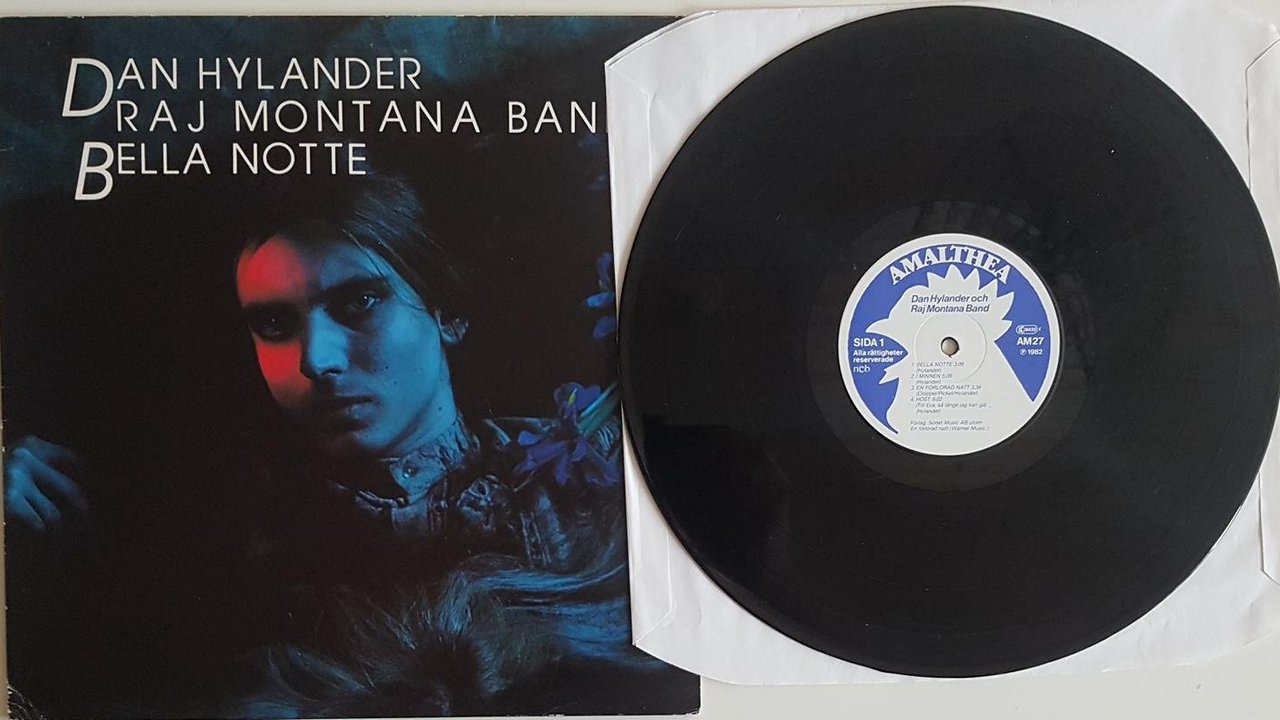 The first major commercial success came with the album September 1981, with songs like ‘Sunshine’ and ‘Farewell to Catalonia’, followed by gold and platinum albums like ‘Bella Notte’, ‘Calypso’, and ‘About Angels and Jackals’. Songs like 21/3, Postcard, Black Coffee, Autumn, and Shadows in the Dusk were all big hits.

Dan Hylander won a Rockbjörn as the best male artist in 1984. The whole constellation had received the award as the best band in 1983.

In 1984 the band took a break after the live album Långt farväl (the concerts were often 3-4 hours long). The break was also long. In 1997, they celebrated their thirteenth anniversary with a reunion tour. In 2010, they celebrated another thirteen years with the single ‘Du är det vackraste’, which also became Dan’s first top-30 single since 1984. 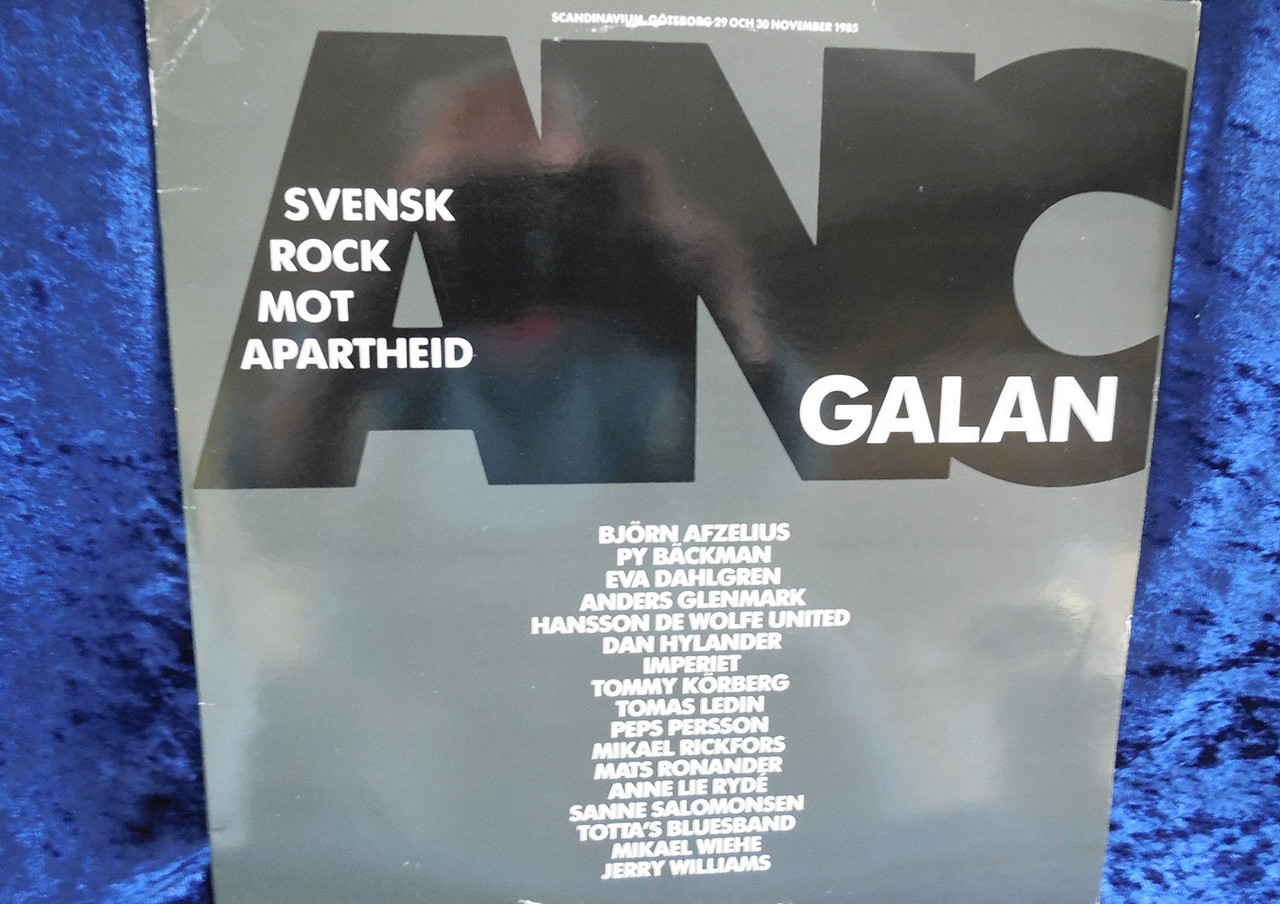 Dan also performed at the 1985 ANC Gala against the apartheid regime, which was also attended by the rest of the Swedish rock elite. There were two sold-out evenings in Gothenburg, where the money went to the liberation organization. The following year he toured Zambia and Zimbabwe, under threat of death, with Peps Persson and others.

After the Raj Montana Band, Dan had a band called Kosmonaut from 1986, which released the albums ‘King of Wednesday’ and ‘Café Sorgenfri’. Then, he made three more albums under his own name. 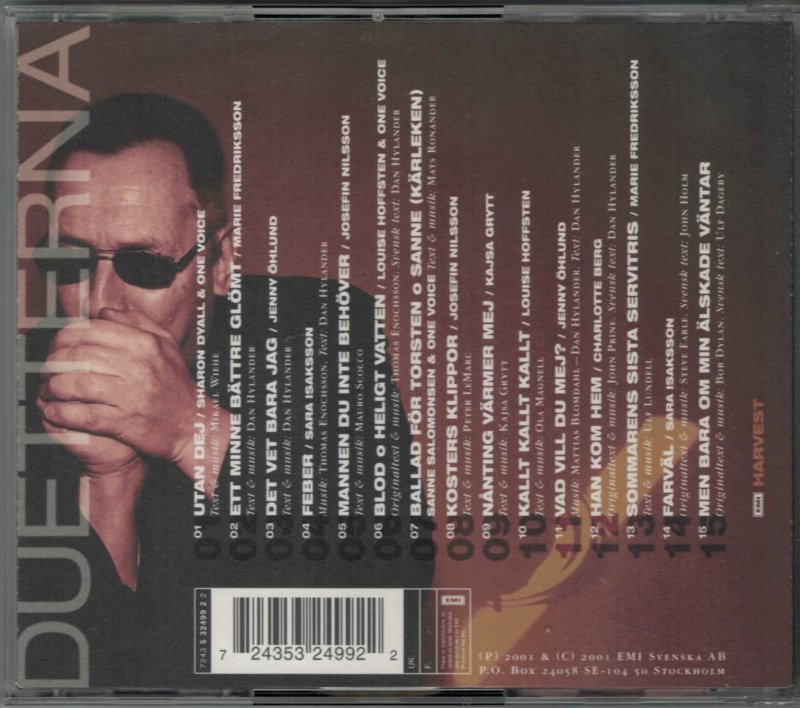 During the 90s, Dan was mostly writing music for other artists, which contributed to great success.

Totta Näslund made his solo debut to celebrate his 50th birthday and Hylander both produced and wrote the songs on his first album ‘Totta’ and also most of the songs on ‘Totta 2’, ‘Totta 3’, and ‘Duetterna’. The collaboration resulted in a gold and platinum album.

The songs on Tomas Ledin’s 2004 album ‘Med vidöppna fen’ were written and produced by Dan Hylander and Tomas Ledin together.

He has also produced artists such as English rock legend Billy Bremner (Rockpile) and Sylvia Vrethammar.

As a songwriter, he has had success with everyone from Thorsten Flinck to Sven Ingvars. As recently as November 11, Larz-Kristerz received a gold record for his new album, which includes Dan’s ‘Lies and Porcelain’.

Since 2007 Dan lives in Riberalta in the Bolivian Amazon but also spends some time in Sweden.

Getting back to basics 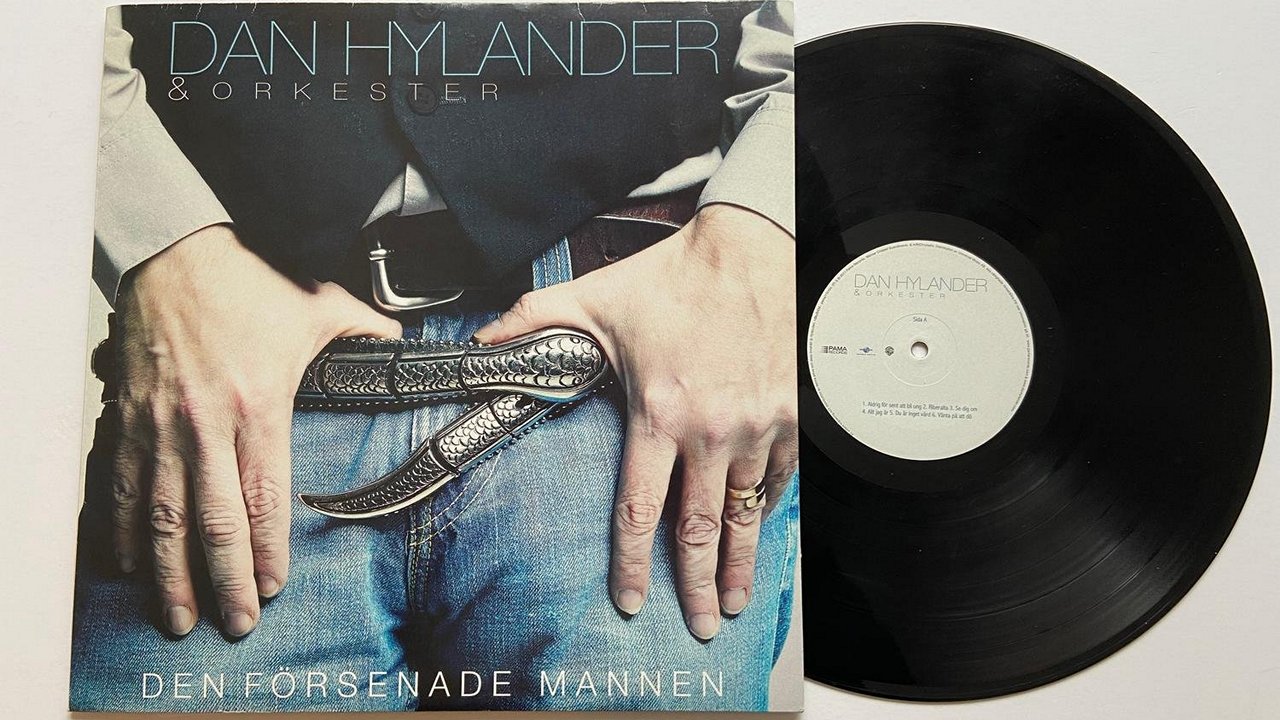 Within autumn/winter 2009 Dan put together his first band in over 20 years called Orkester and toured extensively and successfully.

Wednesday, October 13, 2010, was historic. That’s when Dan Hylander went into the studio with his hand-picked Orkester. These are, besides Dan himself, Janne Bark, Johan Hängsel, Tomas Pettersson, Nilla Nielsen, Bobby Djordjevic and Jannike Stenlund. 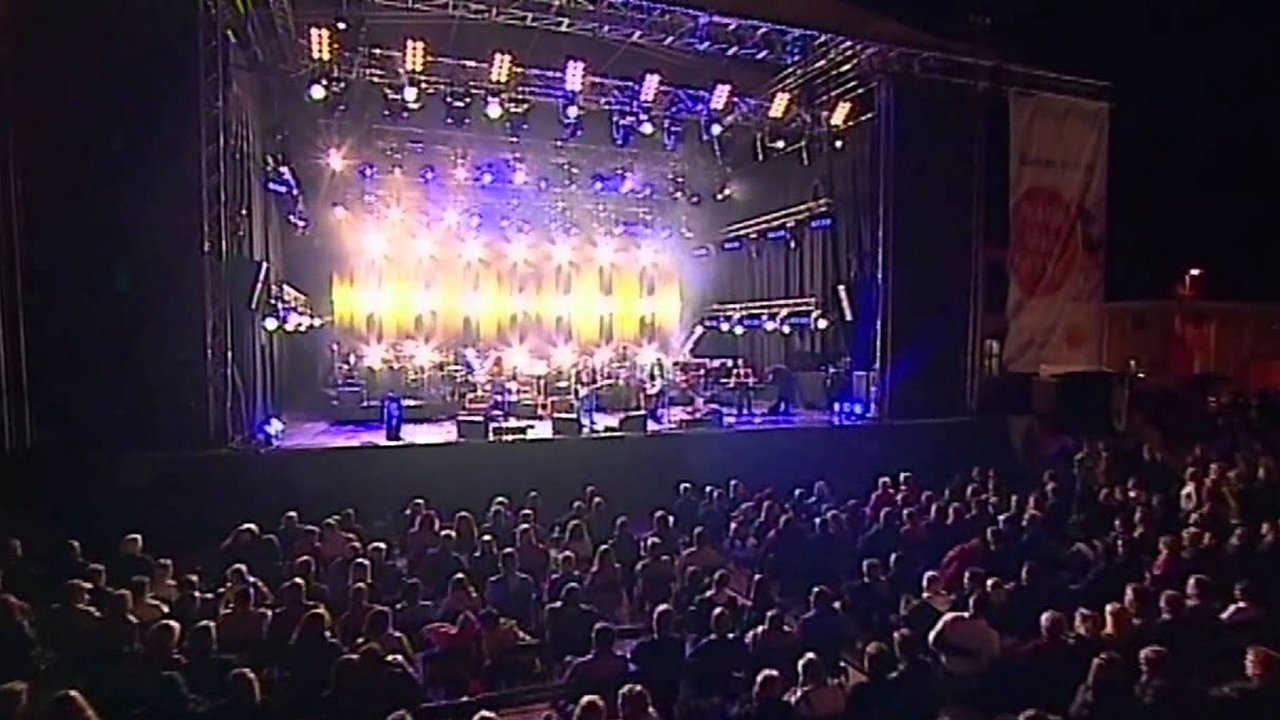 On 16 March 2011, the album ‘Den försenade mannen’ was released and entered the Swedish sales charts at number four, making it Dan’s biggest chart success since 1986. 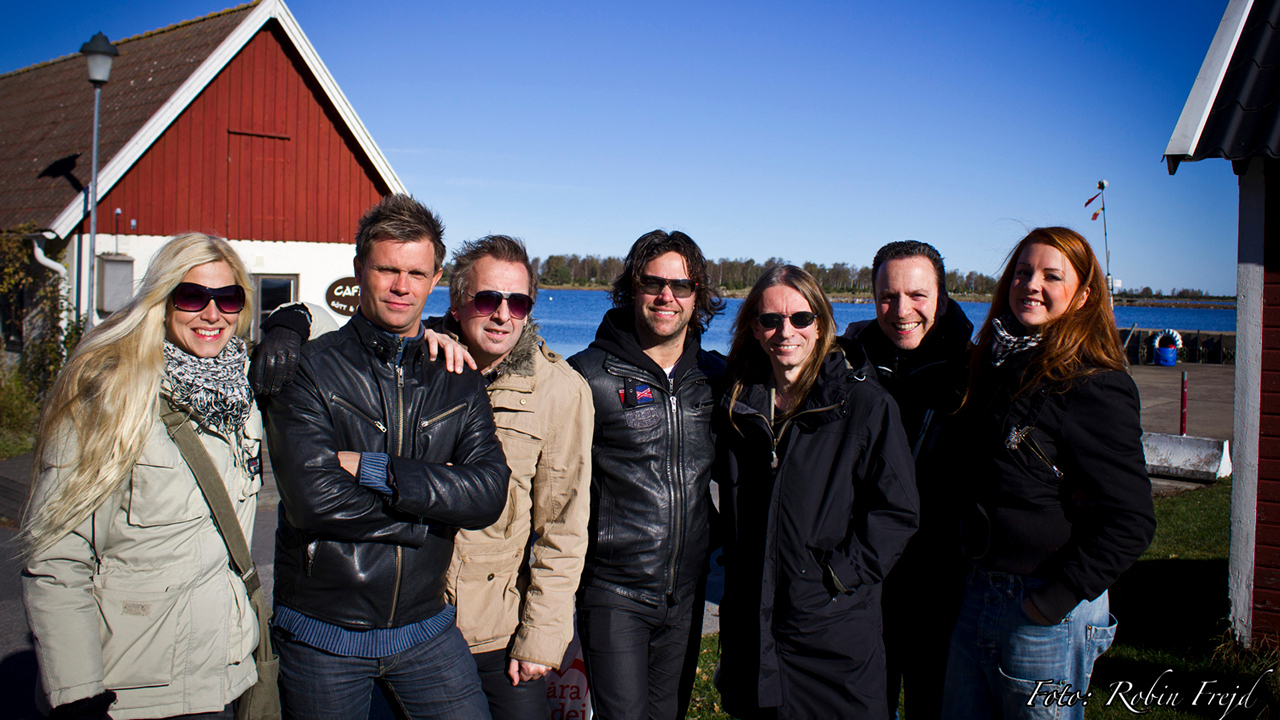 The singles ‘Aldrig försent att bli ung’ and ‘Allt jag är’ were both charted for national rotation on P4 for 16-18 weeks in the summer/autumn of 2011. During the year, he made several appearances on SVT and TV4.